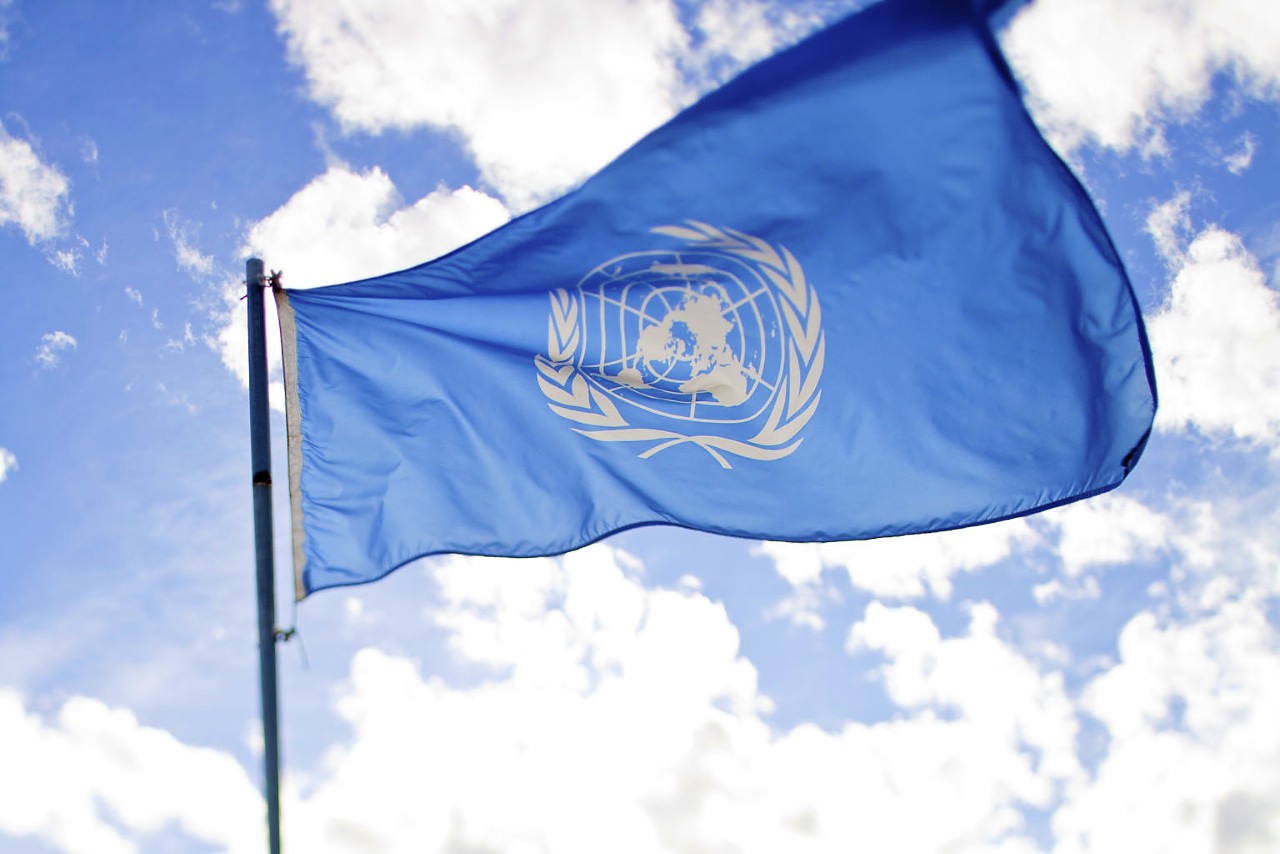 Relations between the United Nations and member-countries of the Shanghai Cooperation Organization (SCO) are based on a solid foundation, Stephane Dujarric, Spokesman for UN Secretary-General Antonio Guterres, told a press briefing at the UN headquarters following the UN chief's visit to Kazakhstan.

Dujarric noted that the UN Secretary-General had addressed the participants in the meeting of the SCO heads of state in Astana.

"He highlighted the solid foundation of the group's cooperation with the United Nations and made a special plea for additional leadership and commitment in the efforts to implement the Paris climate change agreement," he said.

Guterres emphasized that creating conditions for sustainable development "is the best form of prevention of conflicts and violent extremism." He pointed to the need to pay special attention to unemployment, efforts to strengthen democratic institutions and uphold the rule of law.