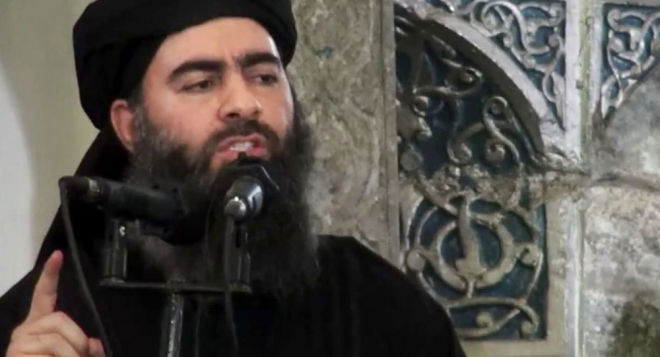 The Islamic State’s (ISIL) leader and founder, Ibrahim Abu Bakr Al-Baghdadi, was allegedly killed by an airstrike in Raqqa City.

Axar.az reports that the information was reported by Syrian State TV this morning.

While no other other media outlet has claimed Baghdadi has been killed, there were reports of heavy airstrikes over the provincial capital of Raqqa last night.

Without confirmation from the Islamic State’s official media wing, Al-‘Amaq, or images to validate this claim, it is too hard to verify the rumor at this moment.