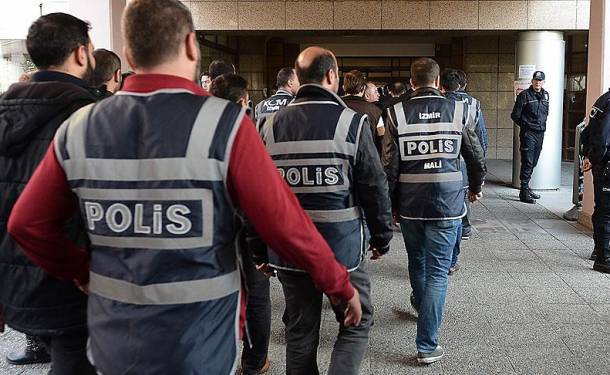 The suspects were reportedly brought to the Istanbul Police Headquarter on Vatan Avenue for interrogation.

The suspects had previously fought for the terrorist organization in Syria and were carrying out activities in favor of ISIS in Istanbul.

Since ISIS emerged as a terrorist group in war-torn Syria, Turkey has detained over 5,000 Daesh suspects and deported over 3,290 foreign terrorist fighters, originating from 95 different countries. It also refused entry to more than 38,269 individuals.