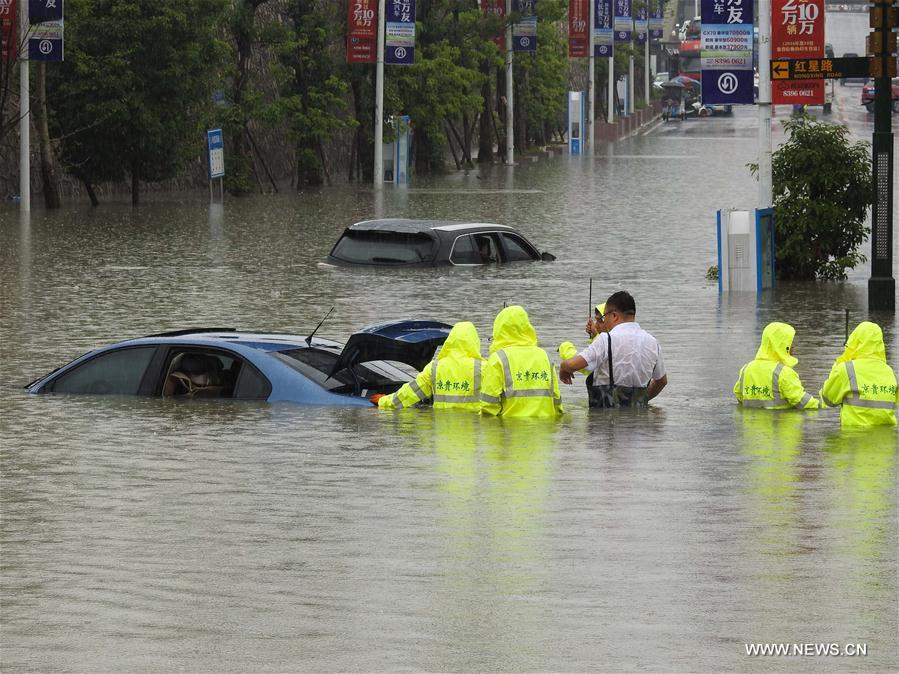 Typhoon Merbok, the second typhoon of the year, is forecast to make landfall in Guangdong late Monday, intensifying rainstorms in southern and eastern regions.