Kim to Putin: 'I wish you success in building a powerful Russia' 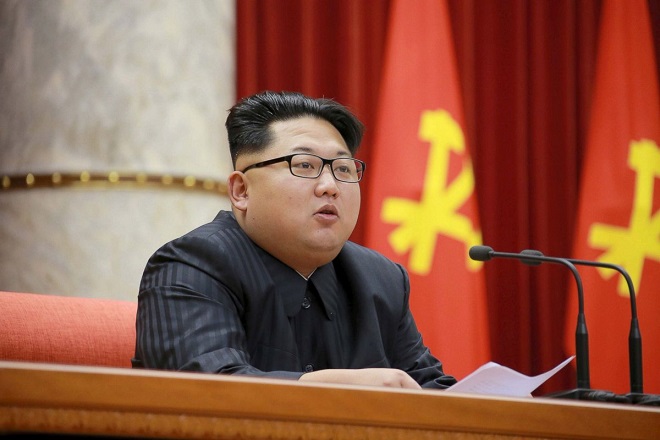 North Korean leader Kim Jong-un has greeted Russian President Vladimir Putin and the Russian people on the occasion of Russia Day on Monday.

"Please accept my heartfelt congratulations to you and your people on the occasion of the Russia Day national holiday…. I wish you success in your responsible work of building a powerful Russia, of protecting its security and interests for the sake of the welfare and prosperity of your people," Kim said, as quoted by the Korean Central News Agency (KCNA).

Kim added that the relations between Russia and North Korea have a long history, and expressed hope that the traditions of friendship between the two countries would be further strengthen.

In 1992, the Supreme Soviet of Russia passed a resolution designating June 12 a public holiday and a non-working day in honor of the adoption of the declaration on the state sovereignty of Russia. On that day in 1990, the first Congress of People’s Deputies of the Russian Soviet Federative Socialist Republic adopted a declaration on the republic’s sovereignty within the Soviet Union.