Teacher is arrested for having sex with her students 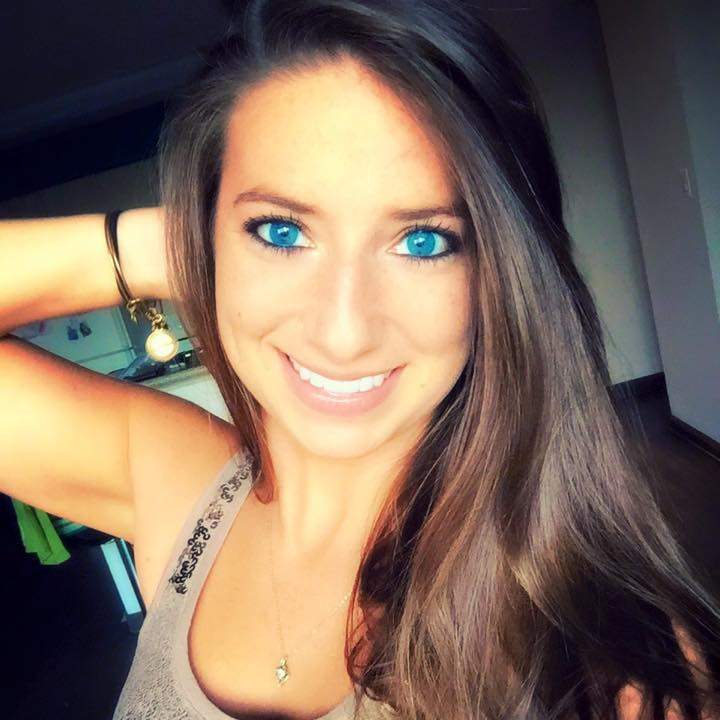 A 25-year-old maths teacher has been arrested for allegedly having inappropriate sexual contact with three students.

Erin McAuliffe, who taught at Rocky Mount Preparatory School in North Carolina, was reported to police by staff from the school and left her job at the beginning of May.

Police officers have interviewed faculty members and said the alleged incidents were thought to have taken place off campus, involving two 17-year-old students and one 16-year-old.

In a statement Rocky Mount Preparatory, which accepts students between the ages of three and 18, said staff had been “fully cooperative” with police in its handling of the matter.

Ms McAuliffe has been charged with three counts of sexual activity with a student and one of indecent liberties with a minor, and is being held at Carteret County Jail on a $20,000 bond. She is due to appear in court this week.

Dayvon Steel, a former student at Rocky Mount Prep, described the school’s staff network as supportive and caring. “It’s shocking and appalling that a person would do that with a student”, he told CBS North Carolina.

According to her LinkedIn profile, McAuliffe graduated from Methodist University three years ago with a Bachelor’s degree in mathematics and was hired by Rocky Mount Prep in August last year.