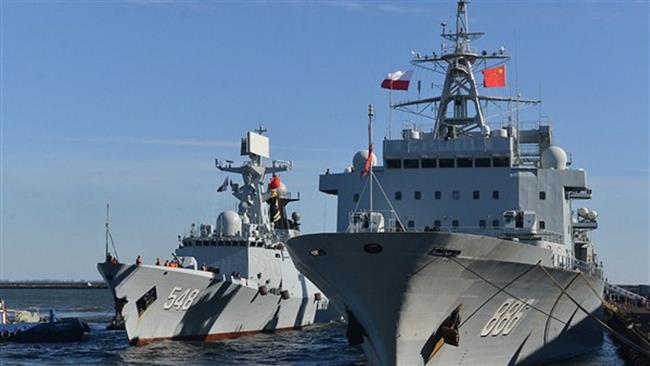 A Chinese naval group is to berth in southern Iran as Tehran and Beijing maintain their determination to enhance naval cooperation, the Iranian Navy has announced.

It said the group, which has just been to the Pakistani port of Karachi for training purposes, will be docking at the Iranian port of Bandar Abbas on Thursday.

A high-ranking naval delegation from China visited Iran for talks in October 2015.

The Iranian Navy dispatched a naval group to China back in 2012, setting a new precedence in the countries’ bilateral naval cooperation.