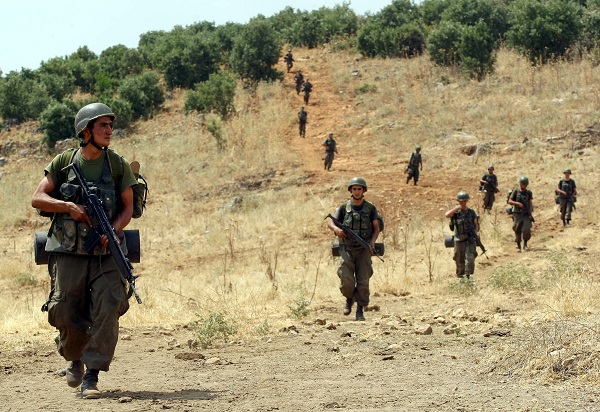 The terrorist were killed after a gunfight erupted between military personal and the terrorists in the Senkaya district during a security operation against the PKK, according to the source who wished to remain anonymous due to restrictions on speaking to the media.

Additional troops were sent to the region to support the ongoing operation.