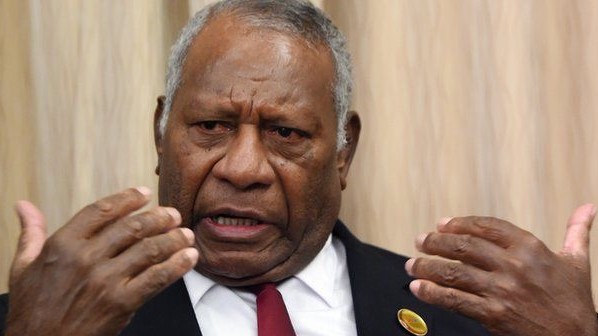 Baldwin Lonsdale, the former Anglican priest, who led the nation for over two years, died shortly after midnight after he was admitted to a hospital in the national capital of Port Vila, Radio New Zealand said.

Lonsdale was credited with political reforms and pushed for a bigger role for women in the government.

In 2015, he famously overturned a pardon for 14 lawmakers who were accused of corruption but cleared of charges while he was abroad. The scandal that broke out upon his return dissolved the parliament and led to an early election.

The NZ public radio said a new president will be elected by legislators and chairs of local governments within three weeks.