Iraq seizes key crossing near Syria from IS 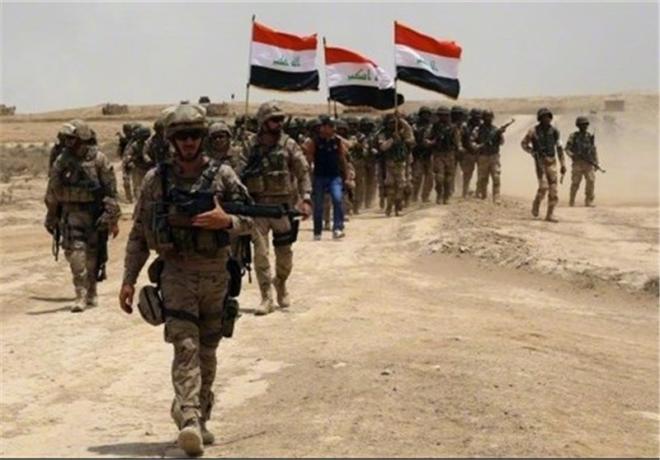 Iraqi forces have seized from Daesh one of the official border crossings between the country and Syria, thus choking a key supply line feeding the Takfiri terrorist group.

Al-Waleed, which together with two other passageways links Iraq and Syria, came under government control on Saturday, Reuters reported.

The advance took place as the Syrian government and its allies too are hemming in on the outfit on the other side of the border.