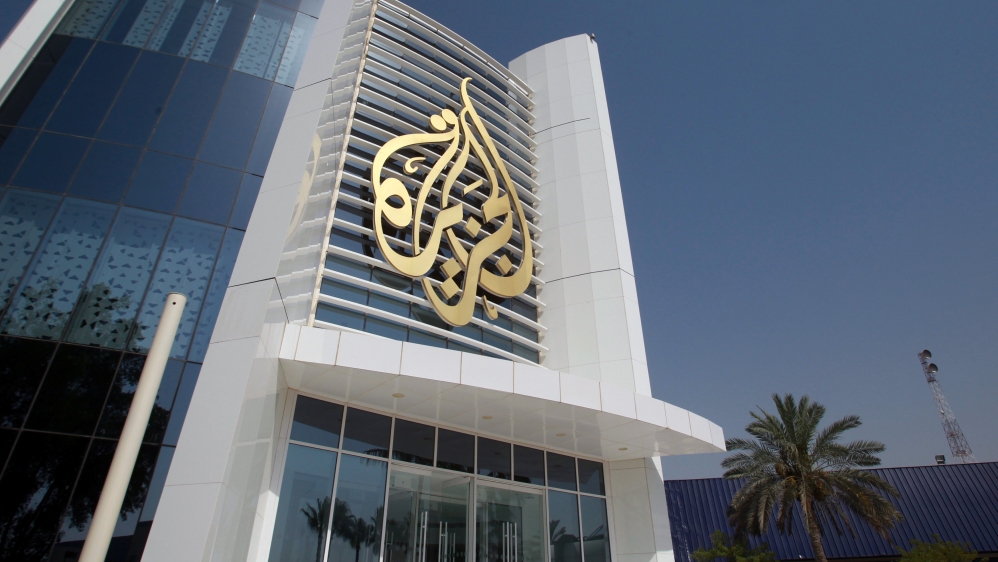 Pan-Arab satellite network Al Jazeera said on Saturday the Twitter account for its main Arabic language channel had been suspended and that it was working to get it back.

"The account of al Jazeera on twitter @ajarabic is currently suspended due to what seems to be an organised campaign and we are doing the necessary work to get the service back," al Jazeera said on another of its Twitter accounts for its breaking news service.

Al Jazeera is the flagship broadcaster for Qatar, which is in a stand-off with fellow Arab states which accuse it of ties to terrorism, in a row that is endangering stability in the region.

The network said on June 8 it was combating a large-scale cyber attack but that all its entities remained in operation.