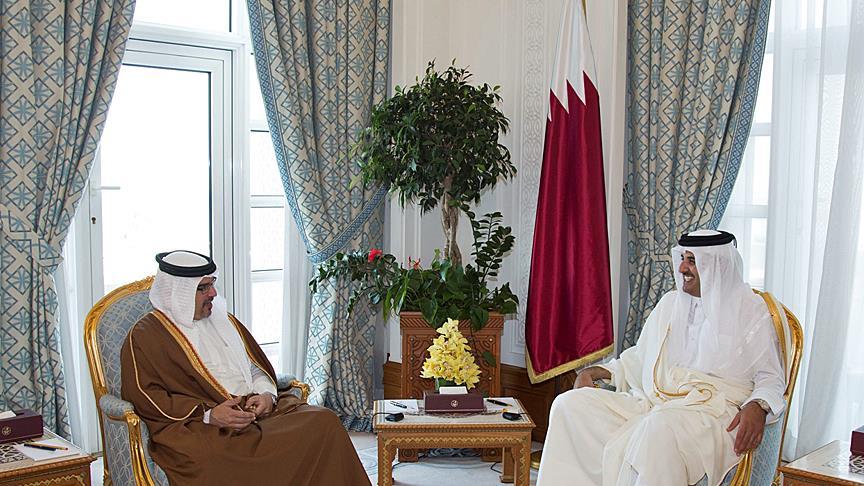 Qatar on Saturday denied accusations of attempting to undermine security in neighboring Bahrain.

The agency accused Doha of meddling with Bahrain's internal affairs with the aim of "overthrowing" the regime.
In response, the Qatari Foreign Ministry said in a statement the phone call was part of Qatari efforts to mediate between the Bahraini authorities and opposition in the wake of the 2011 unrest in Bahrain.

The ministry described the broadcast of the phone call as “an exposed naive attempt to twist the facts and take them out of context.”