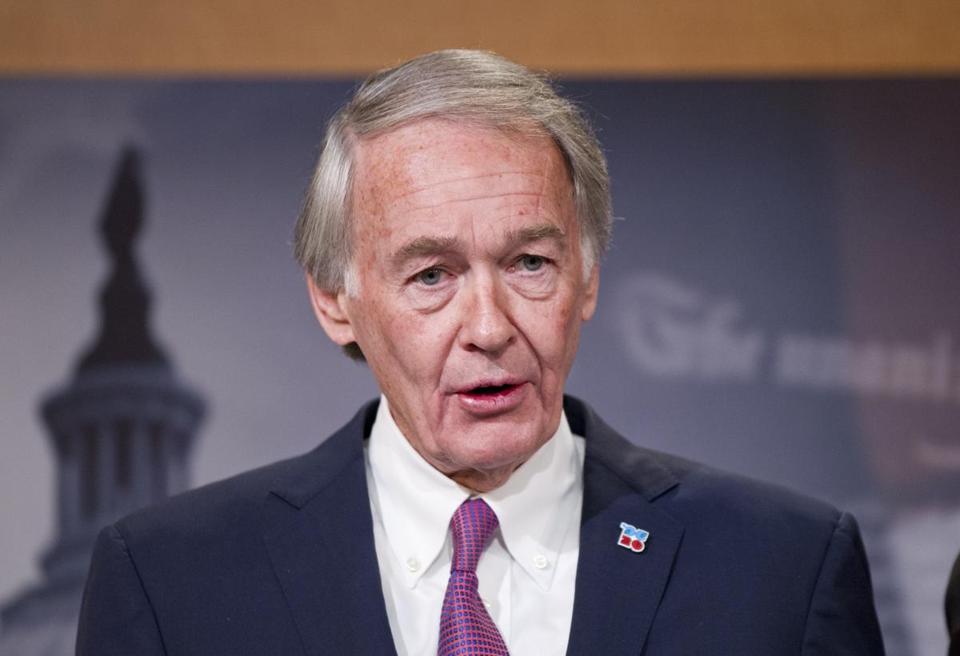 The war in Syria has entered a dangerous new phase, US Senator Edward Markey said in a statement on Monday.

The war in Syria has entered a dangerous new phase after the United States shot down a Syrian Air Force fighter jet yesterday, US Senator Edward Markey said in a statement on Monday.

"Yesterday, we learned of an engagement by US fighter jets to defend US-backed Syrian fighters under attack by the [Bashar] Assad regime," the statement said. "Today, Russia has said our aircraft in the area would be considered targets. The war in Syria is entering a dangerous new escalatory phase."

On Sunday, a US Navy fighter jet downed a Syrian Air Force jet as it was bombing positions near the Syrian Democratic Forces, the US-led coalition fighting Daesh (outlawed in Russia) said in a statement.

The Russian Defense Ministry said the Syrian jet was carrying out operations against the Islamic State some 40km from Raqqa. It announced halting cooperation with the US military with respect to the Memorandum on the Prevention of Incidents and Ensuring Air Safety in Syria.

Moreover, the Russian Defense Ministry demanded an investigation into the incident and stated that any airborne objects west of the Euphrates River will be tracked by Russian ground and air defenses as air targets.

Markey said Sunday's incident further underlined the need for President Donald Trump to engage in diplomatic efforts to end the conflict in Syria. He noted that since assuming power in January, the Trump administration has been absent from any such efforts focused on ending the war in Syria.

"If America remains disengaged from diplomacy to end this war we will continue to drift toward military escalation that could slip beyond anyone’s control," Markey said.

The US-led coalition of 69 members is conducting airstrikes, ground-based and rocket-propelled artillery fire against the Islamic State in Syria and Iraq. The strikes in Iraq are conducted in support of the Iraqi government, but those in Syria are not authorized by the UN Security Council or the government of President Bashar Assad.