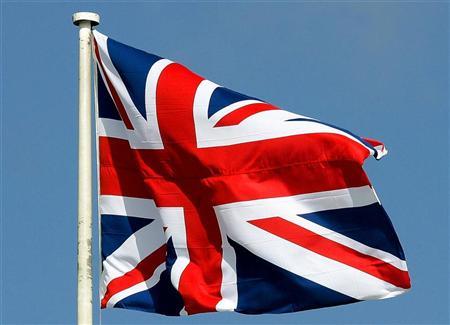 The chief Brexit negotiators of Britain and the European Union agreed on Monday that talks until October should focus on citizens rights, a financial settlement and other separation issues, with a separate dialogue on Northern Ireland, a document showed.

A terms-of-reference document agreed by the EU's Michel Barnier and Britain's David Davis said further talks would be held in the weeks starting on July 17, Aug 28, Sept 18 and Oct 9.The working language of the negotiations will be English and French, with interpretations provided by the European Commission. Both sides want transparency to be the default.