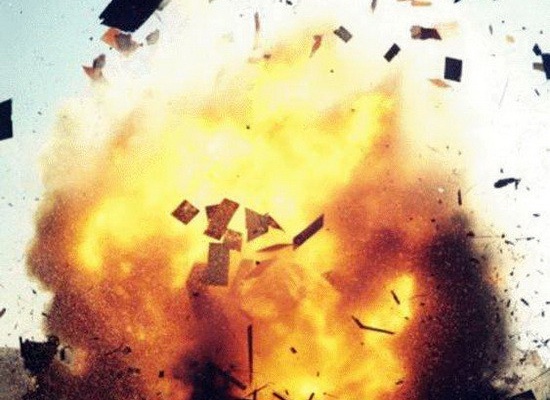 At least two people were injured as a result of an explosion in eastern Afghan province of Nangarhar, local media reported Tuesday, citing officials.

The blast took place in the city of Jalalabad.

Afghanistan has long been suffering from unstable political, social and security situation due to the activity of the Islamic State terrorist organization and the Taliban radical movement.