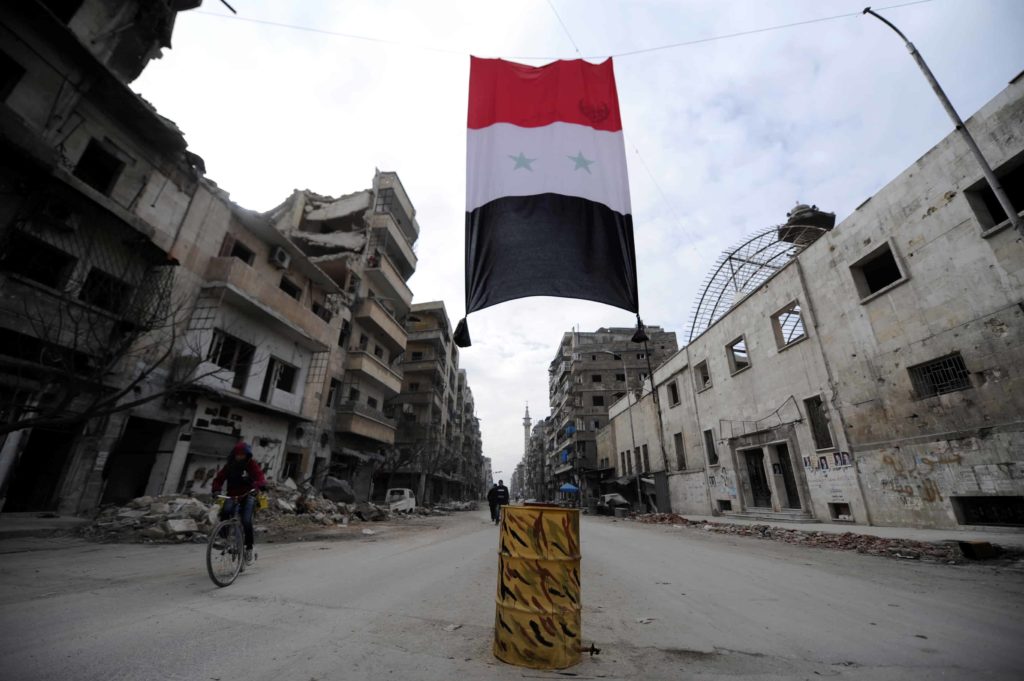 The upcoming round of intra-Syrian talks in Geneva is likely to announce the start of the period of political transition in the country, and opposition forces are likely to accept President Bashar Assad's staying in power during this period, a source close to the negotiation process told Sputnik on Tuesday.

The new round of the UN-mediated talks on Syria in Geneva is expected to start on June 10.

"The new round of Geneva talks will most likely announce the start of a transitional period for Syria. This period is supposed to last from 9 to 12 months, but in reality can continue until 2021 — until elections and a new government's coming to power," the source said."A new constitution and future parliament's composition must be discussed during the transition period," the source said.

"Bashar Assad can stay in power during this transition. There is already a preliminary agreement on it… Opposition parties accept that Assad stays during transition. Even Muslim Brotherhood agrees. Head of the political bureau of the Muslim Brotherhood in Syria Hassan Hashemi was in Moscow in the first week of June and met with [Russian Deputy Foreign Minister Mikhail] Bogdanov. They spoke about it," the source added.