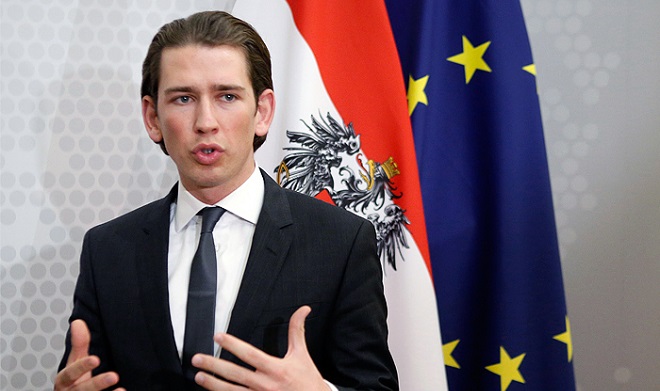 Austria’s Foreign Minister Sebastian Kurz said he wanted to shut down Muslim kindergartens, which he claimed deepened isolation of immigrant children, in an interview with a local newspaper.

Axar.az reports citing Sputnik, asked by the Kurier if such establishments would be closed, Kurz said, "Of course, we don’t need them. There should be no Islamic kindergartens."

Kurz said these establishments isolated children linguistically and culturally and were paid for with taxpayers’ money.

A way to force them to close, he said, would be to raise criteria of language proficiency, which was also key to successful integration.

The minister stressed Austrian authorities were already trying hard to integrate immigrants, including teaching them the German language and local values after the country started accepting refugees from Italy and Greece.