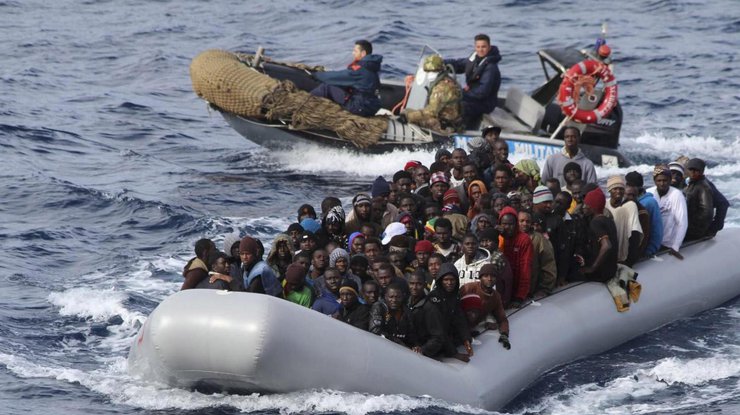 In total, 414 people were picked up and taken to the cities of Almeria, Malaga, Tarifa, Cartagena and Spain's North African enclave of Ceuta, in the latest of a wave of rescue operations.

Planes and helicopters from Spain's Maritime Agency, the Spanish Army and the Civil Guard took part.

In 2016, 6,726 migrants were rescued as they tried to enter Spain by sea, according to the Spanish coastguard.