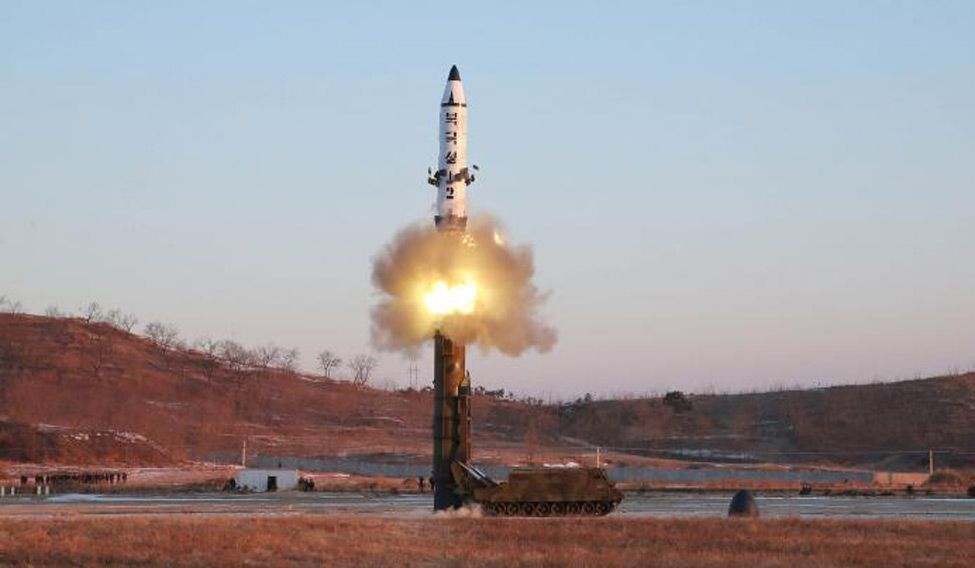 North Korea has carried out a new test of a rocket engine, US media reported on Thursday. The tested engine can be potentially used on intercontinental ballistic missiles.

While it's not immediately clear what the outcome of the test was, North Korea has long harbored ambitions to build and maintain a credible nuclear weapon arsenal for deterrence or to strike North America.

The engine test is the first since March, when North Korea executed three such rocket tests.The procedure was carried out in Yun Song.