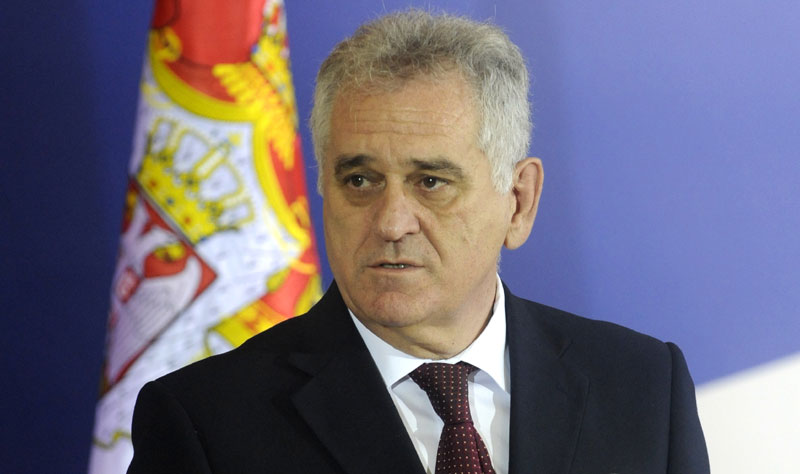 Serbia’s National Council for Economic Cooperation with Russia and China is in talks on ensuring partnership with the Russian side, the Council’s head and former Serbian President Tomislav Nikolic told TASS on Friday.

"Our first steps will be to organize partnership with Russia and China. China has already set up a structure with which we will cooperate, and now we are in talks on creating this structure in Russia," Nikolic said ahead of a meeting with Russian Deputy Prime Minister Dmitry Rogozin.

The Council will deal with economic issues, Nikolic said. "The government is responsible for political cooperation and we focus on the economic issues of our relations," he noted.

Nikolic served as Serbia’s president in 2012-2017. Aleksandar Vucic, Serbia’s former prime minister, assumed office as president on May 31, 2017. Nikolic currently heads the National Council for Cooperation with Russia and China. This council was created to take advantage of the politician’s authority in Moscow and Beijing. It will oversee many areas of Serbia’s cooperation with Russia and China.