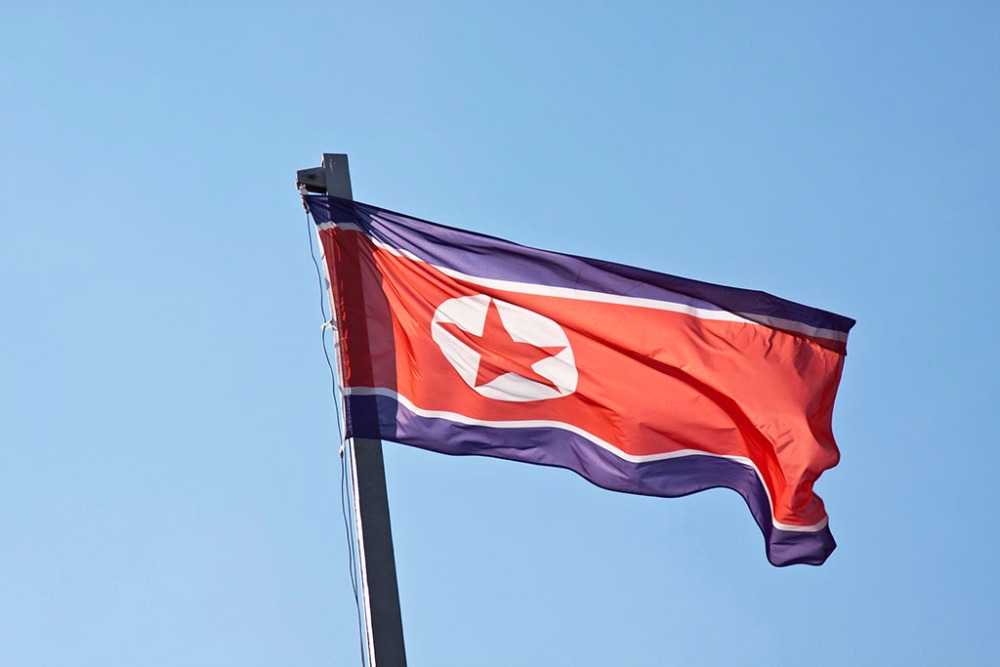 A North Korean soldier crossed directly into South Korea late Friday, according to Seoul's military – the third such defection in two weeks after a handful of similar cases in recent years.

In a statement, the South’s Joint Chiefs of Staff (JCS) confirmed the soldier defected across the tense Demilitarized Zone (DMZ) between the Koreas at around 9.30 p.m. (1230GMT).

“He is in our custody and our military is now investigating why and how he defected,” the JCS said, according to the Yonhap News Agency.

The DMZ is 4 kilometers (2.5 miles) deep surrounded by barbed wire, guards and landmines, spanning the width of the peninsula as a legacy of the 1950-53 Korean War.

On June 13, another soldier became only the third North Korean to defect via the DMZ in the past three years. That was followed by a man who made the journey last Sunday by floating south across the mouth of the Han River.

Most of the tens of thousands of North Koreans in South Korea escaped their authoritarian homeland through third-party countries after making their way into China.

Seoul welcomes refugees from the North following an initial investigation period and adjustment to life in the capitalist South.

Defectors have testified about the high risks associated with escape if caught, as Pyongyang is known to have used public executions and concentration camps to punish perceived traitors.

Any trend in escapes might be linked to toughening sanctions aimed at ending North Korea’s nuclear weapon ambitions.