Boat with 150 tourists sink in Colombia 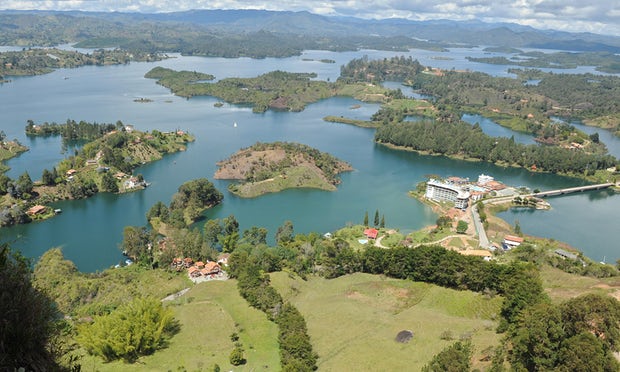 A boat carrying some 150 people went down in a reservoir in Colombia on Saturday, AFP reported citing country's air force.

Colombia Air Force said that the rescue operation is ongoing, as a boat carrying about 150 people, most of which were tourists, sank in a reservoir.

Initial reports indicate that at least 25 people could have drowned in the incident.