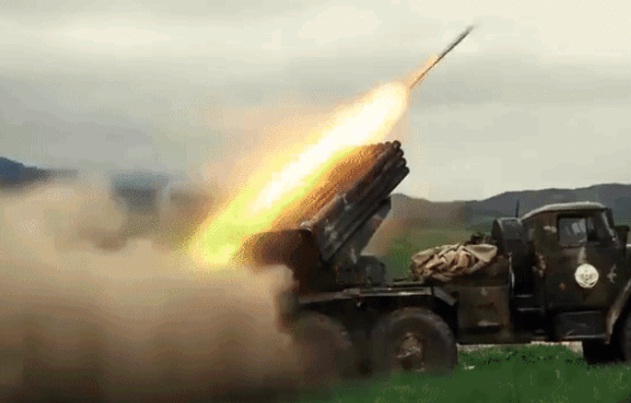 The Israeli army on Tuesday bombed targets in the Gaza Strip after a rocket was fired from the blockaded Palestinian territory.

Israel bombed two Hamas targets and an empty area in the center of Gaza following remarks by Israeli army spokesman Ovijaa Odraei who said a rocket was fired from Gaza.

The Interior Ministry in Gaza said in a statement the attack from Israel caused damage but it did not provide specifics.

Palestinian Health Ministry spokesman Ashraf al-Qudra said no causalities were recorded as a result of the attack.

Hamas spokesman Fevzi Berhum said in a statement that Israel claimed the rocket was fired from Gaza to escalating tensions that is Israel's dangerous and known game.

Odraei also said on Facebook that Hamas was responsible for any attack on Israel because Gaza was under Hamas rule.

Israel waged a devastating 51-day military onslaught on the Gaza Strip in mid 2014 in which more than 2,300 Palestinians were killed and tens of thousands injured.

According to Israeli figures, 68 Israeli soldiers and five Israeli civilians were killed in the conflict, while 2,522 others, including 740 soldiers were injured.