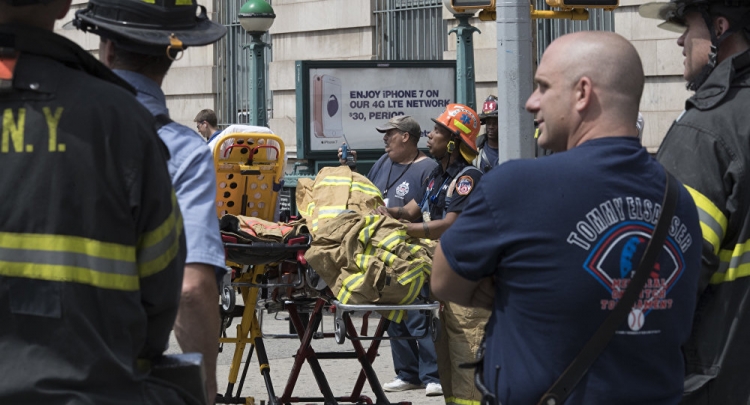 "At this point 34 patients reported injured, all non-life-threatening," the FDNY stated on Twitter.

​The Metropolitan Transportation Authority (MTA) confirmed in a Twitter post that an "A" train had derailed at 125 Street.

The MTA added that three disabled trains had been evacuated and passengers were taken safely above ground.