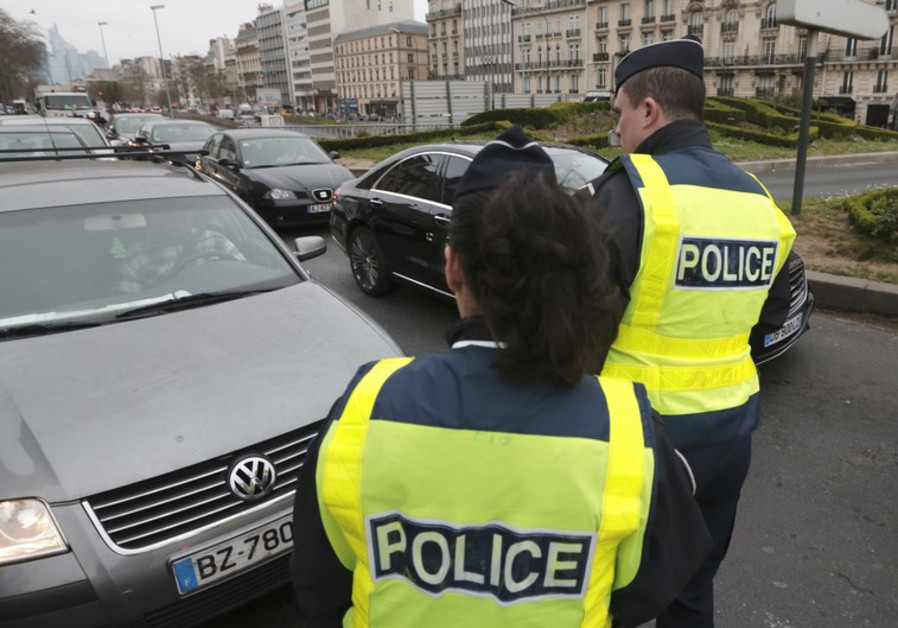 A man was arrested after trying to drive a car into a crowd in front of a mosque in the Paris suburb of Creteil on Thursday, police said, adding that no one was injured.

The man's motives were unclear, and he had not succeeded in reaching the crowd because of barriers in front of the mosque, police said in a statement.

An investigation, to be carried out by a regular police department rather than an anti-terrorism unit, would determine if the man could be held accountable for his actions.

According to Le Parisien newspaper, the man said he had wanted to avenge attacks linked to Islamic State that has killed dozens in Paris over the past years.

Last week, a man drove a van at Muslim worshippers leaving a mosque in London. He was charged with terrorism-related murder and attempted murder.