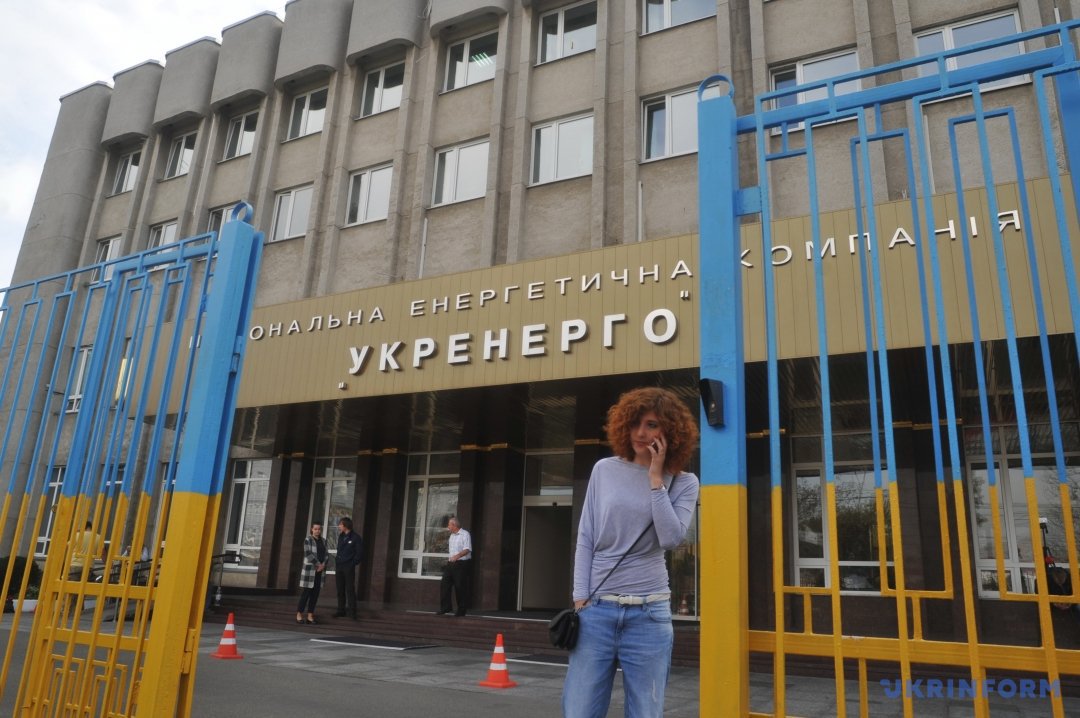 Ukrainian state power distributor Ukrenergo was hit by another cyber attack on Thursday which used a computer virus different from one that hit Ukraine on Tuesday, said Ukrenergo's acting head said.

"The virus was slightly different, of a different nature, similar to WannaCry," he said. "The effect from it was insignificant, as some computers remained offline."

A computer virus spread from Ukraine across the world earlier this week, paralyzing thousands of machines, shutting down ports, factories and offices as it spread to an estimated 60 countries.