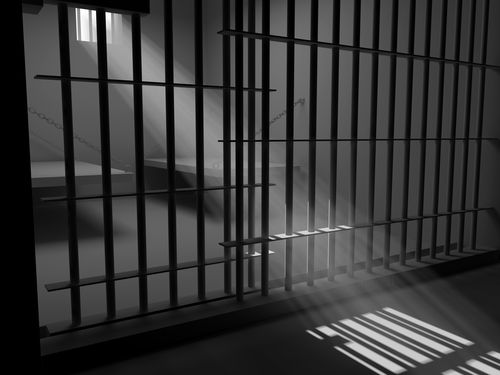 Venezuela jailed two leading critics of President Nicolas Maduro on Tuesday in a fresh blow to the opposition after the election of a new political body with power to rewrite the constitution and strengthen the hand of the leftist government.

The United States clamped sanctions Maduro on Monday, calling him a "dictator" for Sunday's contentious election of a constituent assembly, which the opposition boycotted and denounced as illegitimate.

In a statement announcing the jailing of Leopoldo Lopez and Antonio Ledezma, the pro-government Supreme Court said they were planning to flee the country and had violated the terms of their house arrest by making political statements and speaking to media.

But government opponents called the abrupt removal of the men from their homes by security forces a sign of Maduro's determination to silence rivals and stamp out four months of massive street protests against him.

About 120 people have been killed in the unrest, including 10 in a sudden increase in political bloodletting on Sunday.

Lopez had been held in the military jail of Ramo Verde until last month, when he was unexpectedly released in what was seen as a potential breakthrough in the country's long-running political standoff.

Attempts to get the opposition and the government to reach a negotiated deal subsequently floundered, however, and allies said Lopez, 46, may have been jailed again because he rejected government deals.