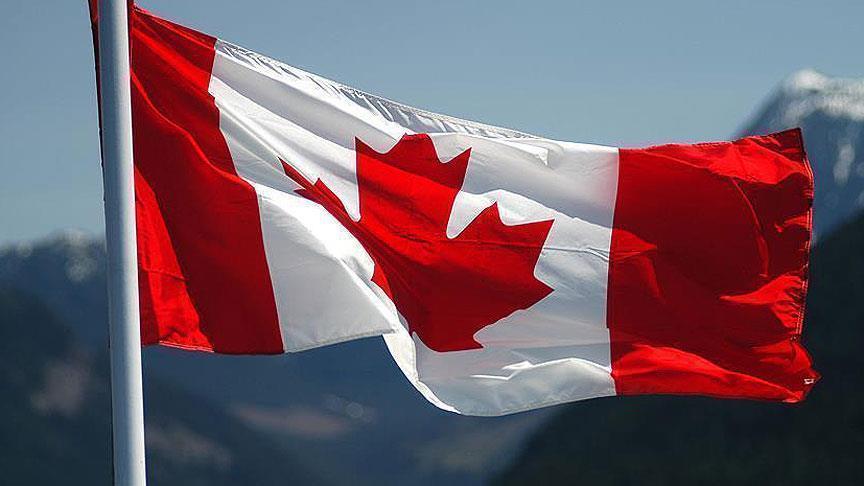 Muslims in Quebec City have finally acquired their own cemetery, the city’s mayor and members of the Muslim community said Friday at a news conference.

Axar.az reports citing Anadolu agency that, the announcement comes three weeks after a referendum narrowly defeated the establishment of a Muslim-only burial ground -- a project headed by the Quebec Islamic Culture Centre -- in a nearby town.

The city sold the 6,000-square-meter (20,000-square-mile) site to the center for $270,000 plus taxes. When it opens this fall, it will be the first Muslim owned and operated a cemetery in the Quebec City region. It has been decades in the planning.

“It’s a great day,” Mohamed Labidi, head of the center told reporters. “It is a historic day for Quebec City. Today, we are reaping the benefits of 20 years of hard work.”

Boufeidja Benabdallah, the interim coordinator of the cemetery project, said the cemetery means Muslim families in the area will not have to face a long trip to visit their deceased relatives and friends. The closest Muslim cemetery is 266 kilometers (165 miles) away in Laval.

“Many Muslim families in Quebec City will no longer have to endure the sorrow of the remoteness of their deceased,” he told Canadian media. “We will die in peace.”

“For over 400 years, Quebec has been a welcoming city for all cultures, languages and religions,” he said.

The site is next to the Notre-Dame-de-Belmont cemetery, where prominent Quebecers are buried, and near the center, where six Muslims were gunned down while at prayer earlier this year.

Benabdallah said the approval of the cemetery assuages some of the hurt of the killings.

“I’ll finish up with a fraternal thought for our six brothers who died in the tragedy last Jan. 29,” he said. “Today’s announcement will put a bit of balm on this tragedy.”