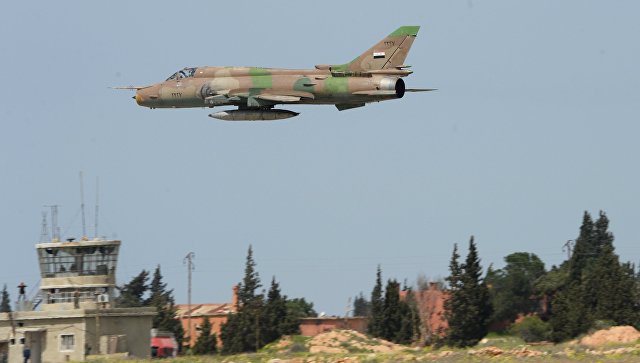 “The wounded, three of whom are in critical condition, have been taken to nearby medical facilities,” he added.

Within the last week, Homs’s Houla and Talbiseh districts have both been the target of fierce regime airstrikes and mortar attacks.

On Aug. 19, two civilians were killed and another 13 injured during a regime offensive in the city of Homs.

The following day, another two civilians were killed -- and ten others injured -- by regime artillery barrages.

On Wednesday, a civilian was reportedly killed and another 15 injured by the regime’s ongoing assault on Houla.

For the last five years, the Syrian regime has kept the opposition-held Houla and Talbiseh districts under a crippling military blockade.

Recent months have seen a network of “de-escalation zones” -- in which military activities are expressly prohibited -- set up across the country.

A planned de-escalation zone in Homs province, however, has yet to formally go into effect.