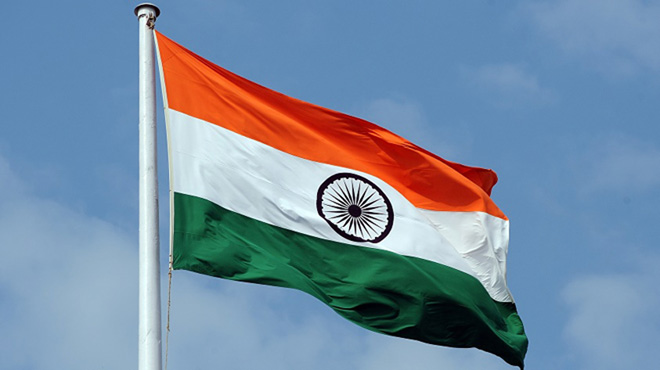 At least 28 people were killed and hundreds of others injured in ongoing violence in northern Haryana state following a court’s verdict against a popular Indian spiritual leader, local media outlets quoting officials said.

Axar.az reports citing AA that, most of the deaths took place in Panchkula city, some 250 kilometers (155 miles) from capital New Delhi, where a special Central Bureau of Investigation court handed down a guilty verdict against Gurmeet Ram Rahim Singh in a case involving the rape of the guru’s two female disciples.

The majority of the dead are said to be diehard supporters of Singh.

The army was called out in the city to control the situation after thousands of Singh’s followers turned violent following the court’s announcement of the verdict.

More than 150,000 followers had gathered in Panchkula and Sirsa town, which is the stronghold of the spiritual leader, in anticipation of the court verdict.

Authorities resorted to firing tear gas at the huge crowds in vain efforts to control them. Singh’s sympathizers were also accused of attacking media vans and journalists.

According to local Abp news, which put the death toll at 28 and number of injured as high as 250, the violence had now spread to other towns and states of Punjab, Uttar Pradesh, Rajasthan and New Delhi.

Curfew had also been imposed in some towns of Punjab and Haryana. A bus and two train carriages were also set on fire in New Delhi, which remains on high alert.

Singh, who heads the nongovernmental Dera Sacha Sauda organization, had arrived at the court in Panchkula in a convoy of around 200 vehicles. He was placed under arrest immediately after the court’s verdict and was moved to a jail in Ambala town. The 50-year-old now faces a jail term ranging between seven years and life imprisonment.

Home Secretary Haryana Ram Nivas told Anadolu Agency: “Police and para-military forces have been doing everything possible to bring the situation under control."

The rape case against Singh had been ongoing since 2007. Schools and offices in the city had been closed for the last two days in anticipation of violence following the verdict. Roads had been blocked while trains were also stopped in efforts to stop supporters of Ram Rahim from reaching the city before the verdict.

His Dera Sacha Sauda organization claims to have some 60 million followers. The group, which adheres to its own ideology beliefs, claims to promote vegetarianism and runs various social welfare programs. Singh was only 23 when he took over the organization.

This is not the first time the flamboyant spiritual leader has sparked controversy. Singh was once accused of forcing 400 of his male followers to undergo castration in order to bring them closer to god, a charge which he denied.

The "Guru of Bling" is well-known throughout the country for his love for ornate jewelry, and has released several music videos and movies, including an anti-Pakistan propaganda film Hind Ka Napak Ko Jawab (India’s Reply To Impure Pakistan) that shows him riding an out-of-this-world pink scooter/jet that end up wiping out Pakistani soldiers and militant camps.

His other movie MSG: Messenger of God in which he takes on villains and performs gravity-defying stunts is also well-known.

His song Love Charger was a mega-hit and sold some 2 million copies.