New Syria contact group to meet at U.N. next month 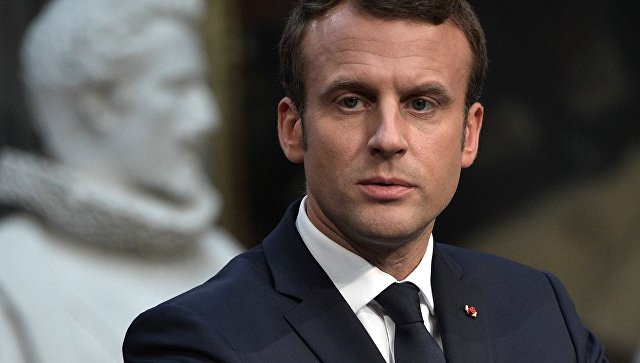 French President Emmanuel Macron said on Tuesday a contact group on Syria will meet at the United Nations in New York in September, as he called the fight against Islamist terrorism the priority of his foreign policy.

Axar.az reports citing Reuters that, In an opening speech to the annual gathering of French ambassadors at the Elysee Palace, Macron said the “main players” of the Syrian crisis would be involved, without elaborating. It remained unclear what the purpose of the new group would be and how it differed to previous contact groups.

Macron said cooperation with Russia had yielded “concrete results” on curtailing the use of chemical weapons in Syria. He gave no details.