After storm of criticism, Trump finally arrives in Texas 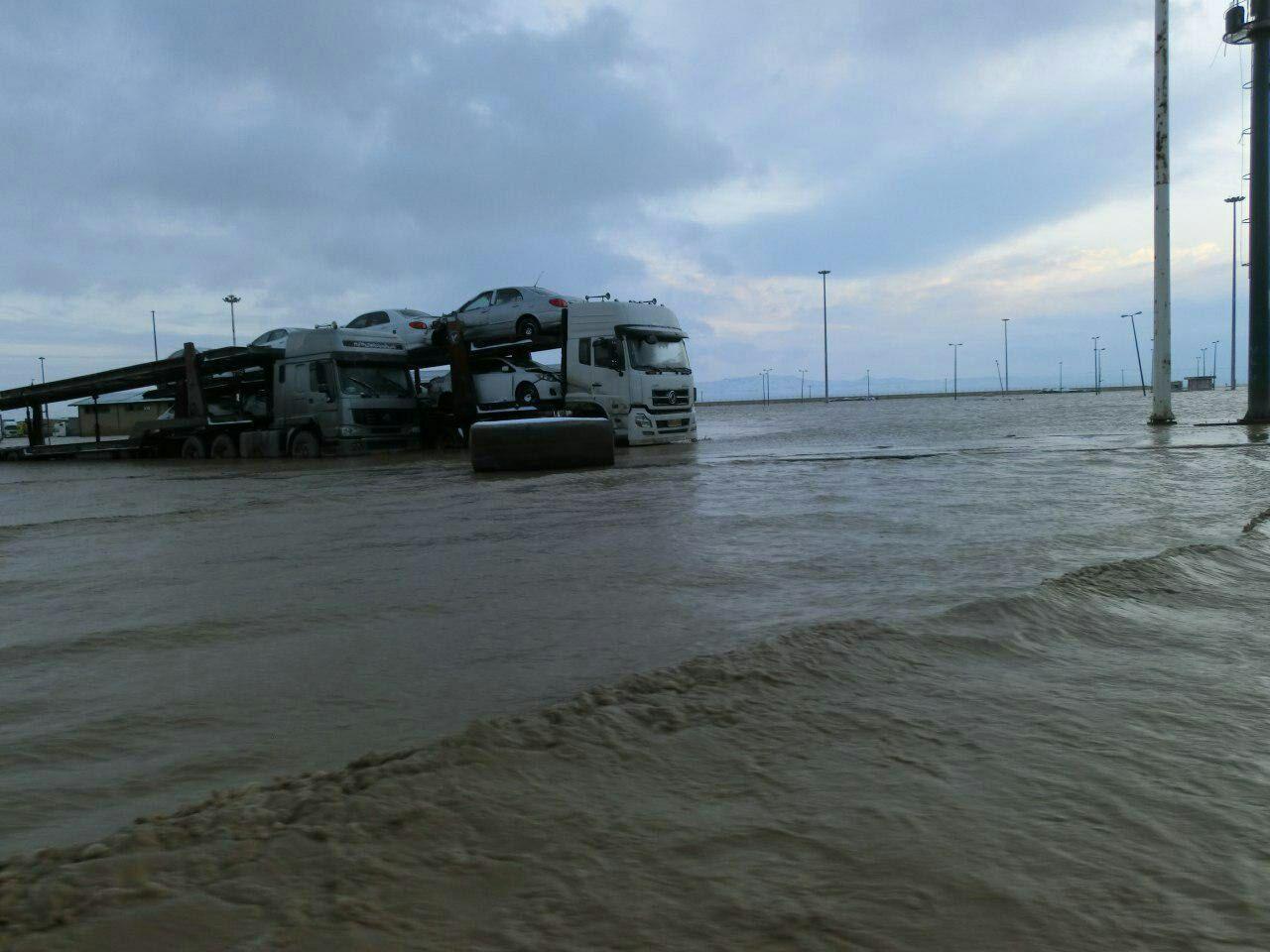 US President Donald Trump and First Lady Melania Trump have arrived in the US state of Texas to review the situation and the response to Hurricane Harvey.

Trump's decision to eliminate Obama's flood regulations, as well as his overall attitude to the ongoing Harvey storm in Texas prompted harsh criticism at home.

Trump signed away flood standards adopted by former President Barack Obama just a few weeks before devastating Hurricane Harvey hit Texas. The prescriptions, approved and signed by Obama in 2015, had not yet been in force but were designed to increase the resilience of infrastructure against natural disasters.

On Sunday, Hurricane Harvey hit Texas as a category four storm and is still considered a great threat. The storm affected mainly southeastern Texas, including the city of Houston, but also southwestern Louisiana. According to media reports, four people died as a result of the storm.

On Monday, Texas Governor Greg Abbot said his state has been receiving all needed help from the Trump administration and characterized the US president's support as remarkable.