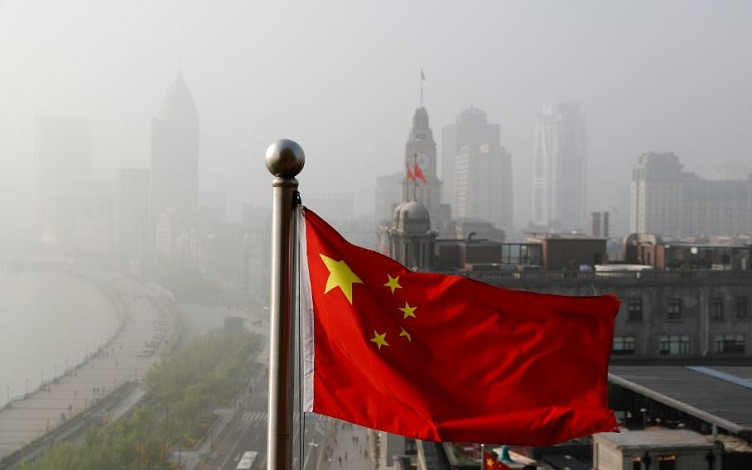 Axar.az reports citing Sputnik that, China's Supreme People's Procuratorate (SPP) have opened a probe against former Deputy Chairman of China Securities Regulatory Commission (CSRC) Yao Gang on suspicion of corruption, according to a statement posted on the SPP's website Thursday.

In mid-July, the Central Commission for Discipline Inspection the Communist Party of China (CPC) notified that the official was expelled from the party and removed from his post. The interior investigation had been launched in November 2015.

On August 5, the former head of the China Development Bank’s supervisory board was sentenced to 14 years in jail on graft and bribery charges.

Chinese President Xi Jinping launched a large-scale campaign against corruption after coming to power in 2012. The campaign primarily targeted high-level officials in the CPC, the armed forces and state-run enterprises. Thousands of officials have since then been expelled from the party and persecuted.