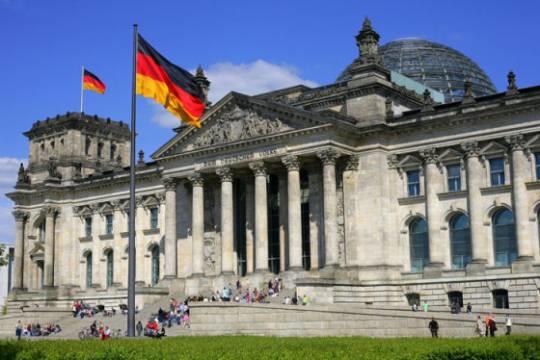 Residents in two German cities are evacuating their homes as authorities prepare to dispose of a World War II-era bomb found during construction work this week.

About 21,000 people have been ordered to leave their homes and workplaces in the western city of Koblenz as a precaution before specialists attempt to defuse the 500-kilogram bomb on Saturday afternoon (local time).

Among those moved to safety are prison inmates and hospital patients.

Officials in the financial capital Frankfurt, meanwhile, are carrying out what is described as Germany's biggest evacuation.

Frankfurt city officials have said more than 60,000 residents will have to leave their homes for at least 12 hours.

On Friday (local time), they called on Frankfurt's residents to clear the area for 1.5 kilometres around the bomb, by 8:00am on Sunday, saying police would be authorised to remove by force anyone who refused to leave.

Failure to defuse the bomb could cause a big enough explosion to flatten a city block, a fire department official said.

"It's not just fragments that are the problem, but also the pressure that it creates that would dismantle all the buildings in a 100-metre radius."