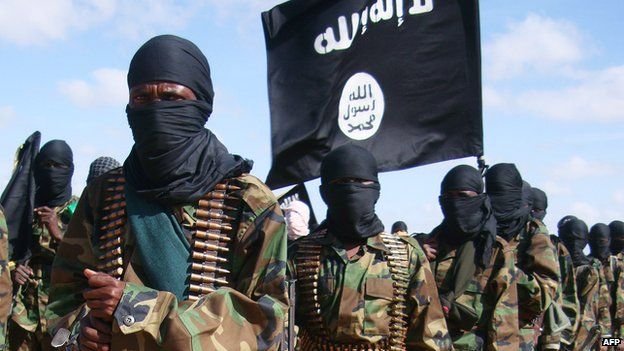 Al Shabaab militants attacked a military base near Somalia’s southern port city of Kismayu early on Sunday, a Somali army officer said, adding that he did not immediately have details of any casualties.

Axar.az reports that al Shabaab claimed responsibility for the attack and said 26 Somali soldiers had been killed in the incident, but that could not be confirmed by other sources.

“We understand al Shabaab attacked the base and fierce fighting and a blast occurred, but still we have no details,” Mohamed Isa, a military officer, told Reuters from Kismayu.

The attack was on a base in the village of Bala Gudud, near Kismayu.

State radio also reported the base had been attacked but said casualties were not yet known. The base is jointly operated by the Somali national army and forces from the semi-autonomous Jubbaland region of southern Somalia, it reported.

Residents in Bala Gudud said a blast was heard and an exchange of gunfire broke out shortly after the first Muslim prayer of the day.

The militants left the base after taking weapons, ammunition and several vehicles, he added.