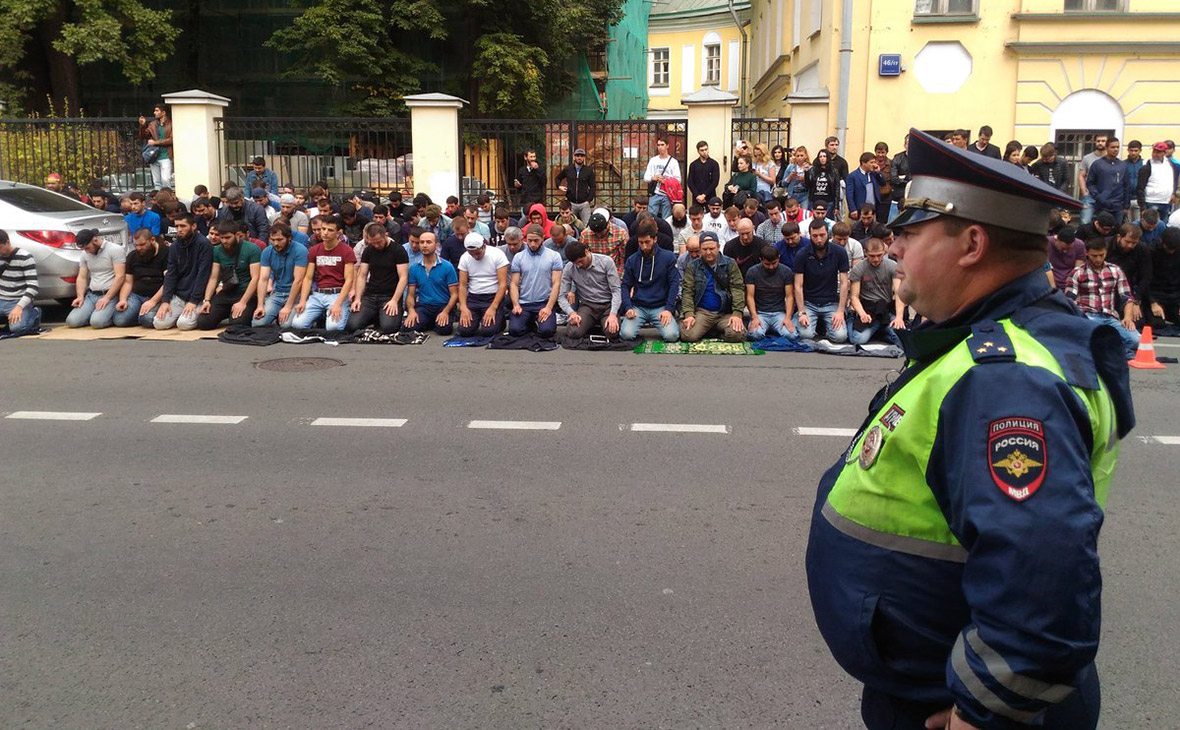 Moscow Muslims have gathered in front of the Myanmar Embassy in solidarity with Rohingya Muslims who claim to be persecuted in the troubled northwest of the country, according to photos and videos on social media.

The rally took place in front of the Myanmar Embassy in the center of the Russian capital on Sunday.

Heavy police presence near the embassy is seen in the photos and videos.

There have been no violations of public order during the protest, the Moscow police press service told TASS news agency. At least 800 people reportedly gathered near the embassy.

Demonstrators are seen performing a Muslim prayer (‘salat’ or ‘namaz’) in front of the building, YouTube videos show.

At least 20 police cars and one armored vehicle have been seen in the area, Interfax reported, adding that the situation is relatively calm.