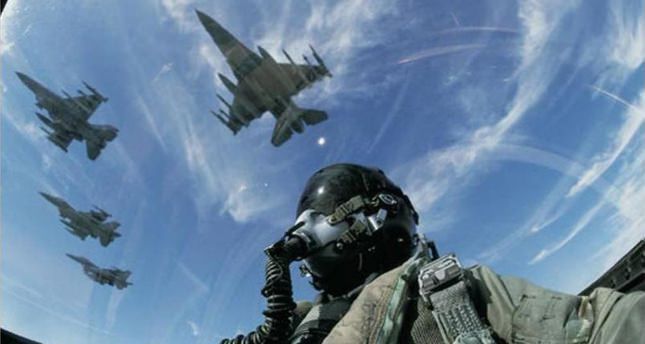 Turkish security forces killed a total of seven PKK terrorists in Turkey and northern Iraq over the last two days, according to a Turkish General Staff statement on Monday.

The statement said that in the Zap area of northern Iraq on Sunday, Turkish fighter jets conducted an airstrike on PKK terrorists preparing for attacks on bases in Turkey.

Four PKK terrorists were killed in the airstrike, the statement added.

Additionally, in southeastern Turkey, two PKK terrorists were killed in Hakkari on Sunday, and one was killed in Diyarbakir’s Lice district on Monday, according to the statement.

It added that one PKK terrorist surrendered in Mardin’s Nusaybin district on Sunday.

The PKK -- listed as a terrorist organization by Turkey, the U.S. and EU -- resumed its armed campaign against Turkey in July 2015. Since then, it has been responsible for the deaths of around 1,200 Turkish security personnel and civilians.