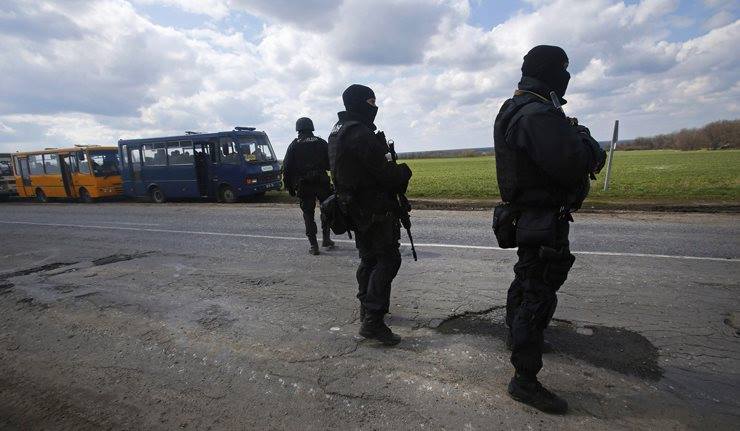 At the end of the past day, the illegal armed groups continued to shell the Ukrainian positions in the Donetsk and Mariupol sectors.

In the Donetsk sector, the situation was most tense near the village of Zaitseve at the end of the day, where the militants attacked the Ukrainian fortified positions five times, using small arms. Moreover, the ATO forces near the town of Avdiyivka and Butivka coal mine came under fire from heavy machine guns. It was relatively quiet in the Luhansk sector. No troops were killed or wounded in action over the past day, the ATO HQ said.