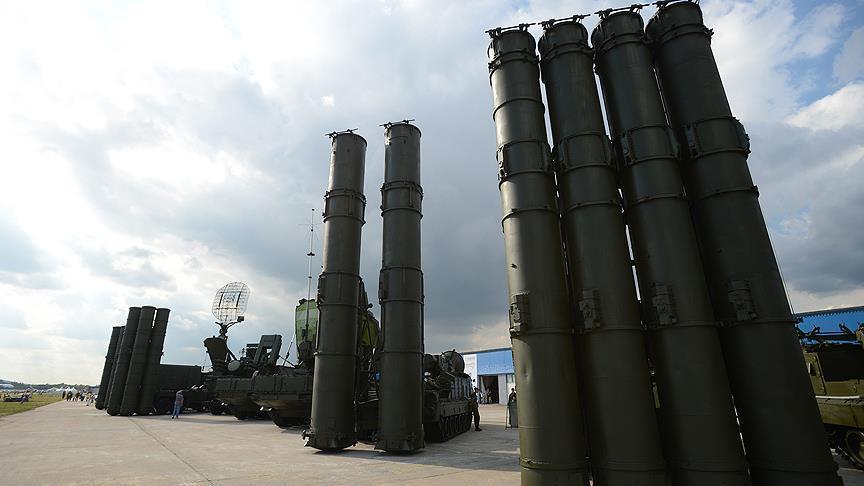 Axar.az reports citing AA, in the wake of the North's most powerful nuke test to date last Sunday, the last four of six American anti-missile launchers were installed Thursday in Seongju County around 300 kilometers (186 miles) south of Seoul -- more than a year after the deployment was agreed between ex-President Park Geun-Hye and the United States.

THAAD, or Terminal High Altitude Area Defense, has come in for heavy criticism from residents concerned the Seongju area could be targeted by Pyongyang, while also raising suspicions about the possible health and environmental effects of the system's powerful radar, which already arrived in April.

The launchers were transported by U.S. Forces Korea vehicles to Seongju County under the cover of darkness early morning Thursday. Thousands of police officers attempted to make way for them, but Yonhap News Agency reported that dozens of police and residents were injured in clashes. Among hundreds of protesters, some reportedly tied themselves to makeshift roadblocks.

Seoul's Defense Ministry later confirmed the deployment but stated the launchers will only stay permanently in South Korea if the system passes a thorough environmental impact examination.

"THAAD's deployment was a difficult yet inevitable decision by the government that has the obligation to safeguard the national security and protect the lives and safety of the people in response to the sophistication of North Korea's nuclear and missile programs," Lee added in a government meeting according to Yonhap.

Seoul had downplayed the need to rush the deployment when current President Moon Jae-in took office in May, at a time when he was appealing to North Korea with unsuccessful offers of dialogue and cooperation. The Moon administration's attitude towards THAAD became more positive after two North Korean intercontinental ballistic missile tests in July.

Another matter at hand is appeasing China and Russia, both of which have expressed security concerns over THAAD.

The South's Foreign Ministry revealed via a spokesperson that it is watching Beijing closely following months of unofficial sanctions against South Korean businesses and entertainment stars, along with the discouragement of Chinese tours to Seoul.