Catalan leader not planning to appear before Spanish Court 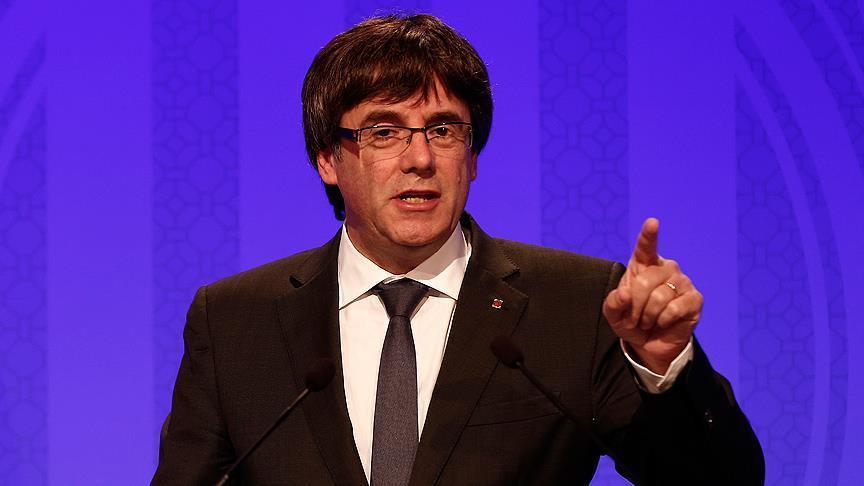 Former Catalan leader Carles Puigdemont, who was dismissed by the Spanish central government, has no plans of appearing before a Spanish court, his Belgian lawyer Paul Bekaert said Wednesday.

Asked whether Puigdemont’s return to Spain was possible, the lawyer replied that there was "a significant risk that he will be arrested."

On Tuesday, the ousted Catalan leader said that he would only return to Catalonia when he had "guarantees" for his safety. Some media reports indicate that Puigdemont’s former advisers, who accompanied him to Belgium, have already returned to Barcelona.

Puigdemont's statement followed the decision of the Spanish Prosecutor General’s Office to file lawsuits on Monday against the former Catalan leaders over rebellion, sedition and embezzlement of state funds and the request to appear before Spain's Audiencia Nacional on Thursday and Friday.

On Friday, the Catalan government adopted a resolution on the region's independence from Spain. The Spanish Parliament's upper house, in response, voted to invoke Article 155 of the Spanish Constitution, introducing direct governance of the Spanish authorities in Catalonia.

The same day, Spanish Prime Minister Mariano Rajoy dismissed the Catalan government and Puigdemont. Puigdemont said Saturday he refused to recognize the dismissal and called for "democratic resistance" to direct rule by Madrid.