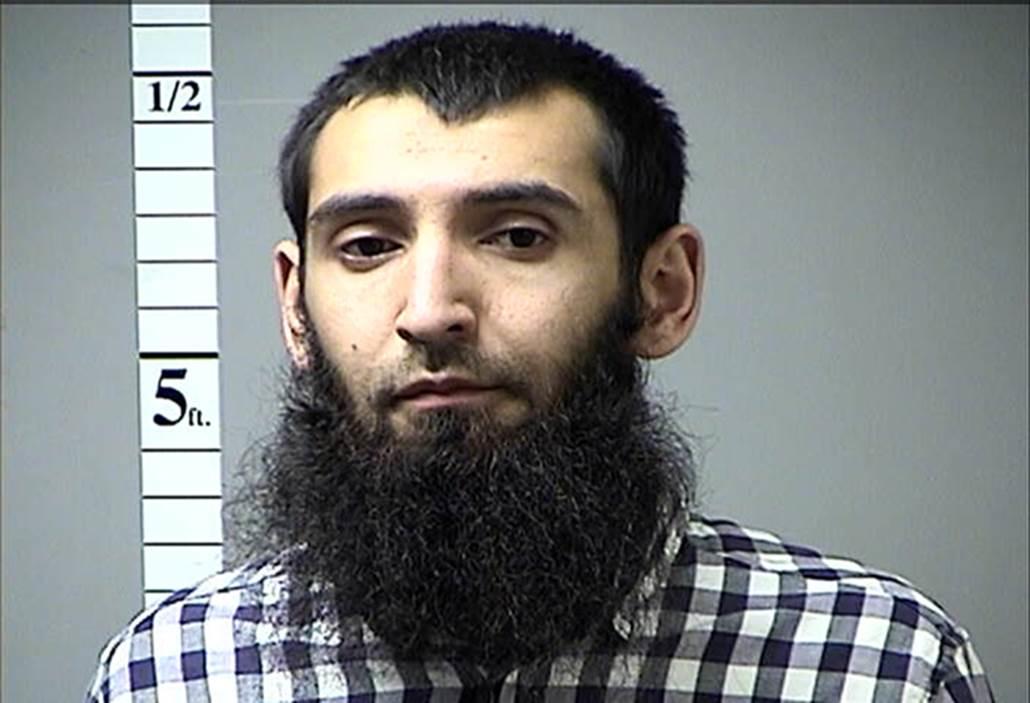 President Donald Trump said Wednesday that the man who killed eight people in a terror attack in New York City should get a death penalty.

"NYC terrorist was happy as he asked to hang ISIS (Daesh) flag in his hospital room. He killed 8 people, badly injured 12. SHOULD GET DEATH PENALTY!" Trump wrote on Twitter, referring to the Daesh terror group.

The president had earlier said he would consider sending Saipov to Guantanamo Bay, the US military detention center in Cuba that has been used to indefinitely hold suspected foreign terrorists.

Investigators said Wednesday that the man who mowed down cyclists and pedestrians in New York the day before had confessed to acting in the name of Daesh and said that he "felt good" about the killings.

Prosecutors have filed charges against Sayfullo Saipov, a 29-year-old Uzbek immigrant, who they said began planning the attack a year ago.