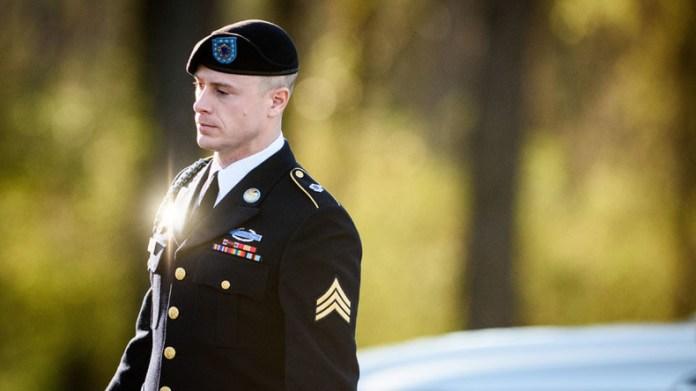 US Army Sergeant Bowe Bergdahl, who faced a possible life sentence after pleading guilty to desertion and misbehavior before the enemy in Afghanistan, has been spared jail time.

He will be dishonorably discharged from military ranks instead, the court ruled.