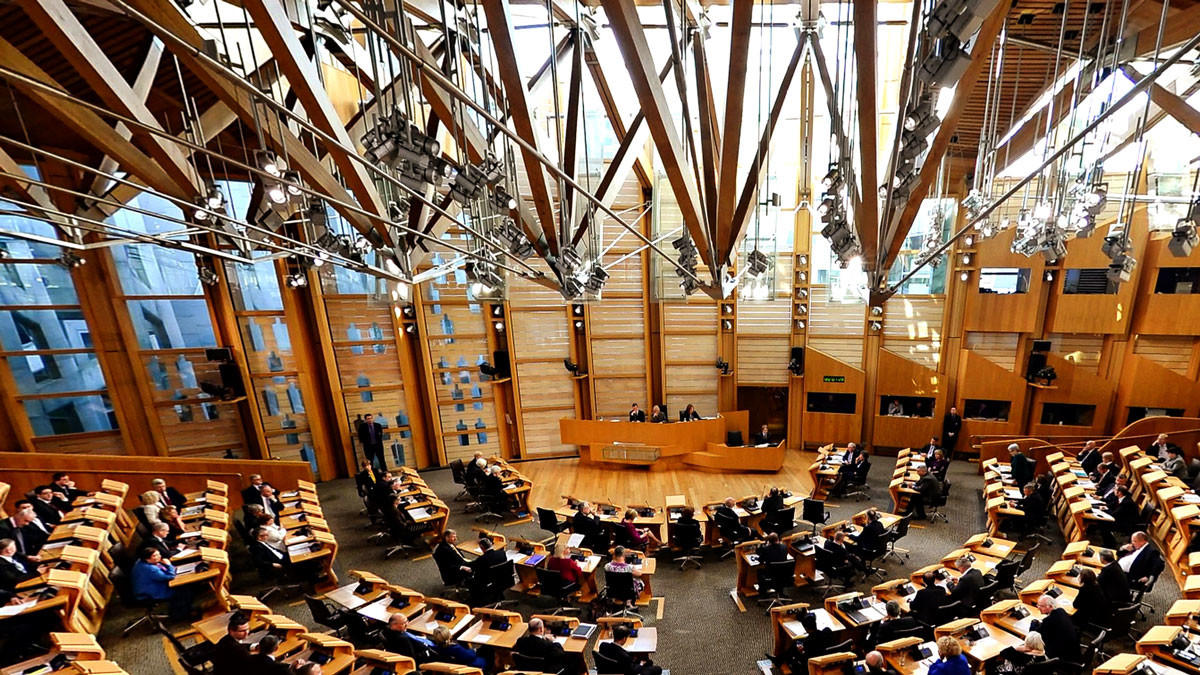 Police and firefighters have been sent to the scene of the evacuation.

Axar.az reports citing Sputnik that the Edinburgh police have confirmed that the Tory floor of the Scottish parliament has been evacuated after 2 suspicious packages were found in the offices. One of the packages contained a white powder, a BBC reporter said.

The police are dealing with the incident that occurred at 11.30 am local time.