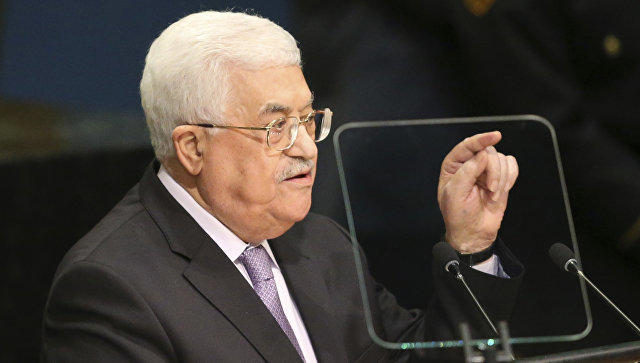 Axar.az reports citing AA that the two leaders discussed latest developments in the Palestinian territories and Lebanon, according to the official Wafa news agency.

The phone call came shortly after Abbas concluded a visit to Saudi Arabia, where he held talks with King Salman bin Abdulaziz.

Last week, Hariri announced a surprise resignation during a televised address from Saudi Arabia. In his speech, Hariri criticized Iran and its Lebanese ally Hezbollah, accusing them of sowing “sedition” in the region and meddling in Arab affairs.

Hariri's resignation, which has not yet endorsed by President Michel Aoun, came amid tension between Saudi Arabia and Iran.

Hariri was appointed prime minister late last year. Before Saturday’s resignation, he had led a 30-member government that included Hezbollah.