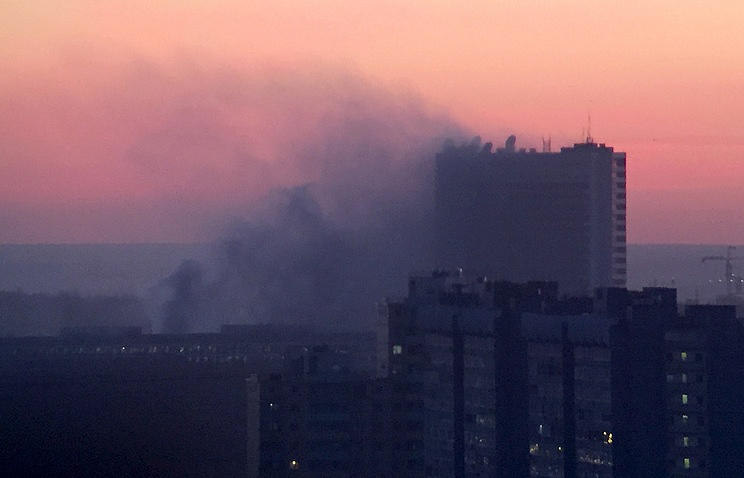 Three people have died in a fire inside a cable tunnel located in a building belonging to the Russian Foreign Intelligence Service in Moscow, while seven others were rescued, a source in the emergencies services told.

"The bodies of three workers whose fate had been unknown were found in the tunnel," the source said, adding that seven people were rescued.

The blaze that engulfed an area of 1,000 square meters struck at about 4pm Moscow Time on Wednesday. All clean-up operations ended at around 10.30pm Moscow Time.