US to discuss with Russia sending peacekeepers to Ukraine 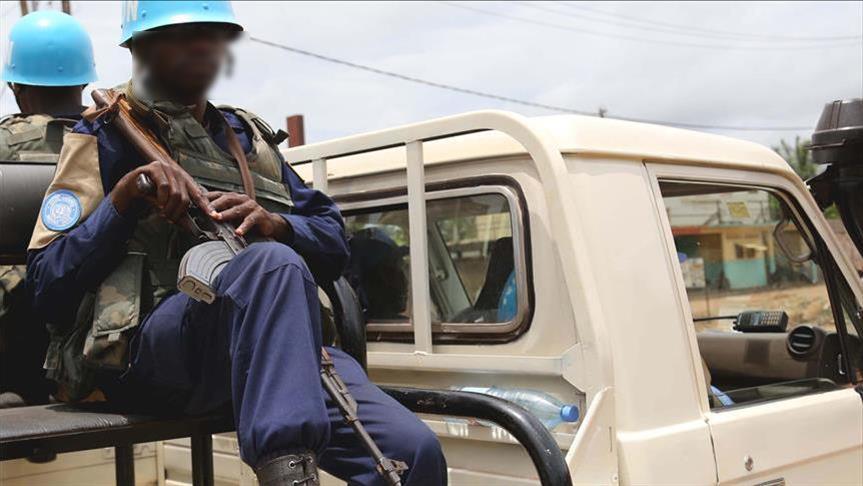 US officials plan to discuss with Russia the deployment of 20,000 international peacekeepers to eastern Ukraine after Moscow proposed a similar measure in New York two months ago, US media have reported, citing its sources.

Axar.az reports citing Sputnik that the US proposal will be put forth in the coming days in response to Russia’s initiative to deploy peacekeepers to the line of contact between rebels and Ukrainian troops, Western officials told the Wall Street Journal.

Russian President Vladimir Putin has backed this measure, which aims to protect OSCE observers along the separation line. His spokesman, Dmitry Peskov, has said Russia’s stance is negotiable after German Chancellor Angela Merkel argued peacekeepers should have full access to the conflict zone.

The publication said Western diplomats had dismissed the Russian proposal for fear it would freeze the Ukrainian conflict. The announced plans by US officials to discuss it, the paper added, is a test of Russia’s readiness to end the four-year-long crisis, which has reportedly killed over 10,000 people.