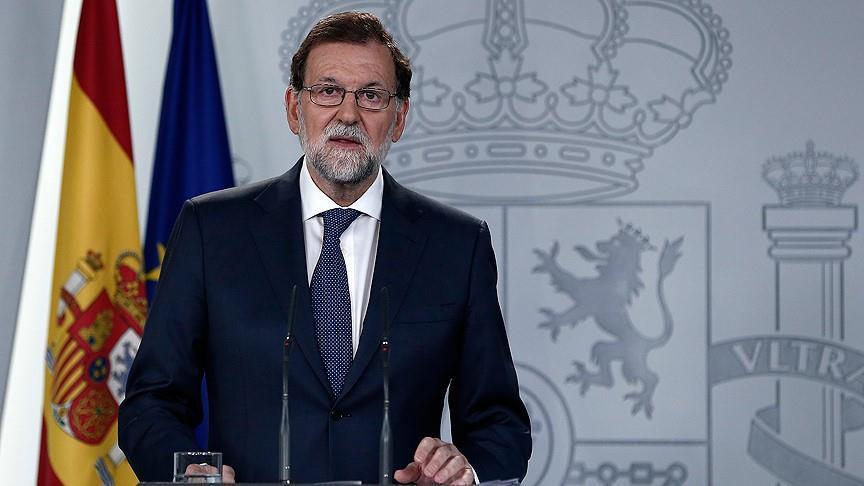 Spanish Prime Minister Mariano Rajoy will visit Catalonia for the first time since he imposed direct rule on the north-eastern region a fortnight ago.

He has called regional elections for December and will address a campaign meeting of his centre-right party.

Some 750,000 people protested in Barcelona on Saturday night against the detention of Catalan leaders.

Several figures were held after the Catalan government made a unilateral declaration of independence.

The crisis was sparked by a disputed referendum held in Catalonia in October, which had been barred by the Spanish courts.

Catalan officials said the independence campaign won 92% of the vote, from a turnout of 43%. Many of those who were against independence did not cast votes, refusing to recognise the legitimacy of the referendum.

The Spanish government responded to the referendum by dissolving the Catalan parliament, imposing direct rule, and calling a snap regional election on 21 December.

Since the crackdown by Madrid, Catalonia's sacked President Carles Puigdemont has gone into self-imposed exile in Belgium, and his top allies have been prosecuted.

A lawyer whose firm represents two of his imprisoned former ministers told BBC News that their situation had been made worse by Mr Puigdemont's decision to flee.