US urged to require Chinese journalists register as agents 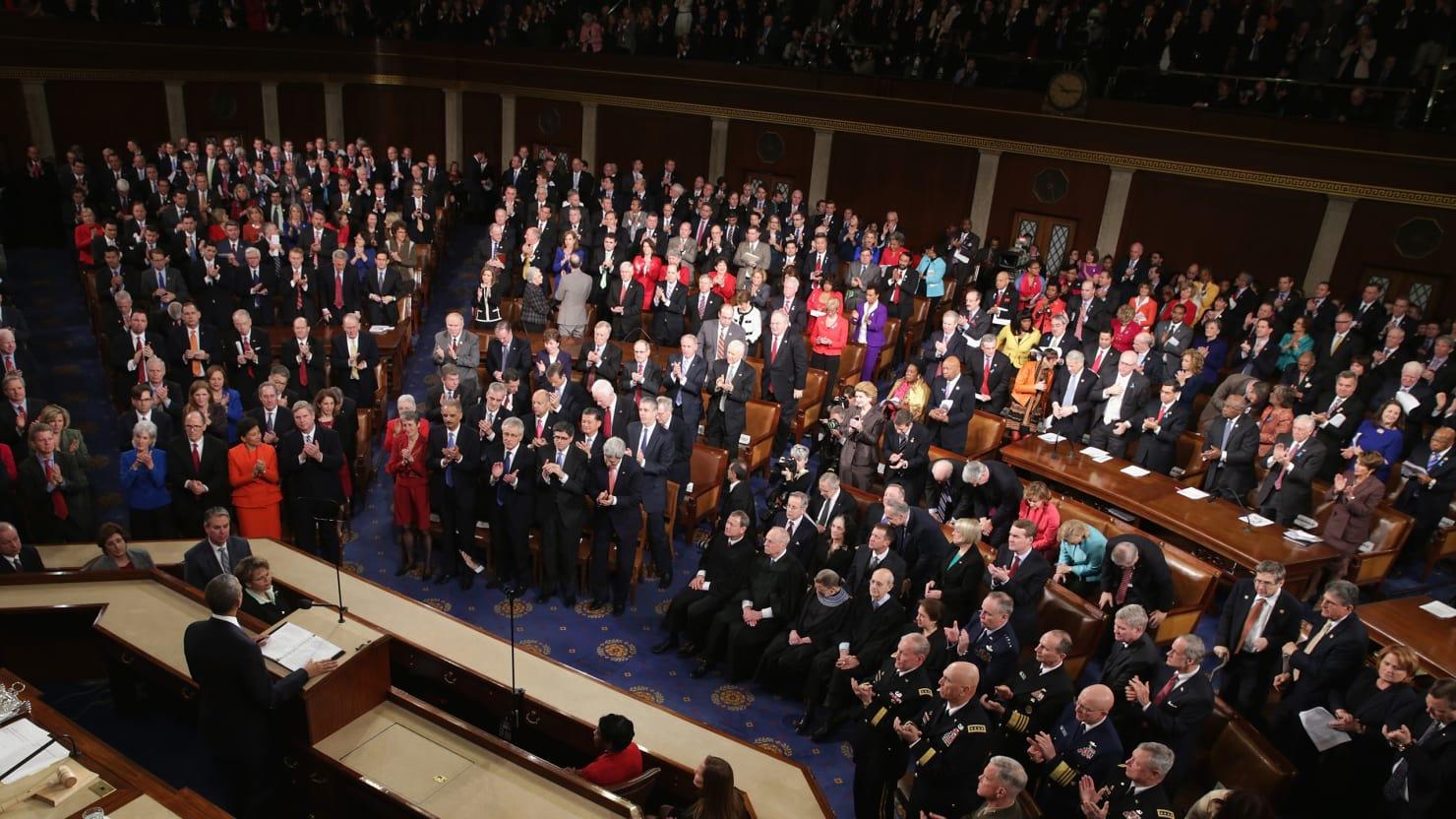 A report to the U.S. Congress released on Wednesday accused Chinese state media entities of involvement in spying and propaganda and said their staff in the United States should be required to register as foreign agents.

Axar.az reports citing Reuters that the annual report of the U.S. China Economic and Security Review Commission said that while China had tightened restrictions on domestic and foreign media, Chinese state media had rapidly expanded overseas.

The commission, created by Congress in 2000 to monitor national security implications of U.S.-China trade relations, said China’s state media expansion was part of a broader effort to exert greater control over how China is depicted globally, as well as to gather information.

The report highlighted the rapid growth of the Xinhua news agency and noted that it had offices at the United Nations in New York, Washington, Chicago, Los Angeles, Houston and San Francisco.

“Xinhua serves some of the functions of an intelligence agency by gathering information and producing classified reports for the Chinese leadership on both domestic and international events,” the report said.

It quoted testimony to the commission by the U.S. Government-funded rights organization, Freedom House, as saying it was a “loophole” that individuals working for Xinhua and China’s People’s Daily newspaper were not covered by the Foreign Agents Registration Act.

FARA, first passed in 1938 in the lead up to World War Two to combat German propaganda efforts, requires foreign governments, political parties and lobbyists they hire in the United States to register with the Department of Justice.

The China Daily, an English-language newspaper owned by China’s government and ruling Communist Party, is already registered under FARA but only its top executives are required to individually disclose working for the publication.

A bipartisan group of U.S. lawmakers is working to overhaul FARA after Paul Manafort, former campaign manager for President Donald Trump, and a business associate were indicted for failing to register under the law.

The reform, backed by powerful Senate Judiciary Committee chairman Chuck Grassley, could provide an opportunity for Congress to act on the commission recommendations.

On Monday, the Kremlin-backed television station RT America registered under FARA after U.S. intelligence agencies in a report in January called it a “state-run propaganda machine” that contributed to the Kremlin’s campaign to interfere with last year’s U.S. presidential election.

Under the act, RT will be required to disclose financial information. Moscow has said it views the action against RT as an unfriendly act.