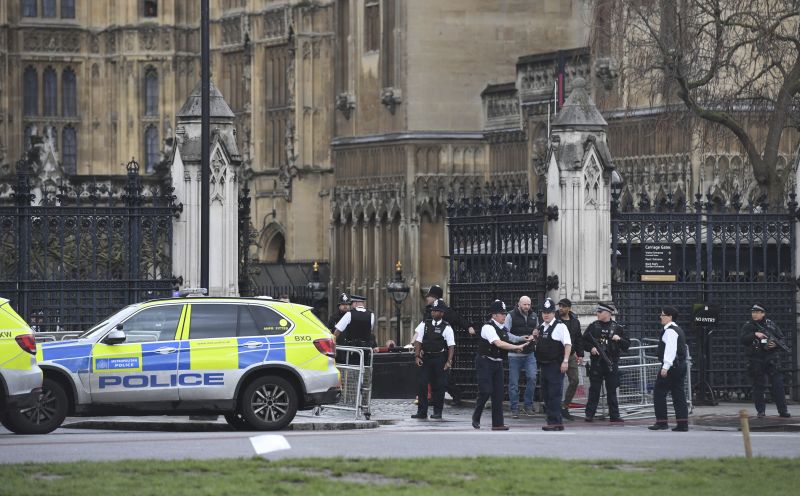 The UK is planning to give back to Iran the money it paid for military equipment in order to free a British mother, who is locked in jail in Tehran, the Telegraph newspaper reported on Thursday.

AXar.az informs citing Sputnik that according to reports, by paying the huge debt Britain is trying to improve bilateral relations with Iran seeking to free Nazanin Zaghari-Ratcliffe, an Iranian-British project manager with the Thomson Reuters Foundation, who was sentenced to five years in Iran over alleged espionage and plotting to oust the clerical establishment.

However, later the UK government spokesperson denied any connection between the debt issue and fate of the incarcerated woman.

In the 1970s the Iranian Shah ordered and payed for 1,750 Cheiftan tanks from the UK, however, after he was overthrown during the Islamic revolution of 1979, the purchase was canceled. Only 185 tanks were delivered and as a result Britain owed 450 million pounds to the new government. Although in 2009 the Chamber of Commerce ruled to pay the money back, military equipment sanctions imposed on Iran prevented the payment.

On Tuesday, Zaghari-Ratcliffe's husband met with UK Foreign Secretary Boris Johnson and urged him to contribute to the release of his wife. Richard Ratcliffe expressed hope that his wife and daughter, whom he haven't seen for almost two years, would be home by Christmas.