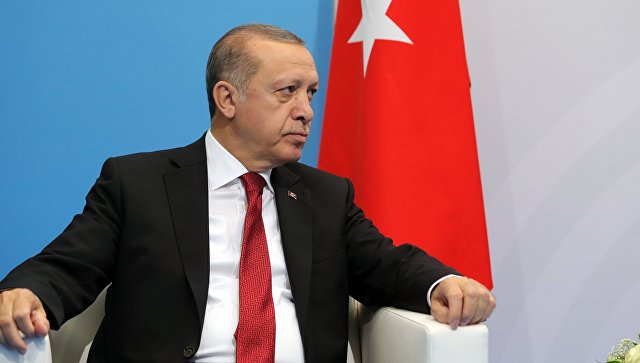 Chiefs of General Staff of the Armed Forces of Turkey, Russia and Iran will come together.

Axar.az reports citing to the Turkish media, Turkish President Recep Tayyip Erdogan said answering the questions of journalists on his return from Kuwait and Qatar. He said the trilateral meeting to be held in Sochi on November 22 will also discuss the situation in Idlib and Afrin regions of Syria.